Should Students Be Drug Tested in Schools? 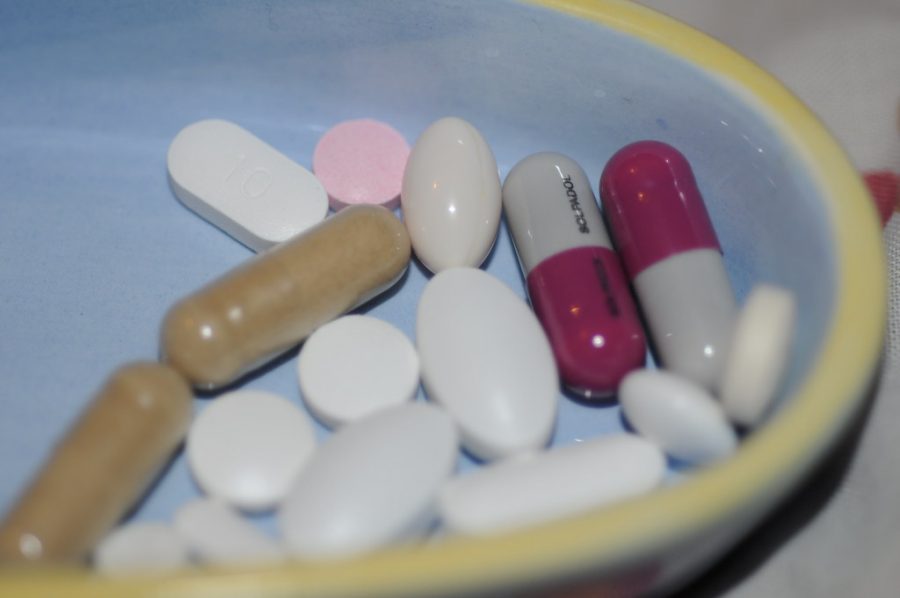 If your best friend were on drugs, wouldn’t you want to help them?

Yes, students should be drug tested in schools. If they are caught with drugs in their system, they should experience severe consequences such as expulsion from school or being forced into a drug rehabilitation program. Doing this would cut down on the frequency of drug use and how many drugs are distributed. This will help numerous students quit drugs so they can start an intervention earlier on in their lives. Drugs ruin lives; instead of becoming adults who are drugged up and depressed all the time, young people could create successful career paths and stable families.

About 20% of Americans who have depression or an anxiety disorder also have a substance abuse disorder. Drug recovery is difficult, so why not start early? If your best friend were on drugs, wouldn’t you want to help them? Gateway drugs like weed, alcohol, and juuls/e-cigarettes cause a great number of students to be susceptible to experimentation with harder drugs such as heroin, acid, cocaine, and methamphetamine. According to the Addiction Center, in 2017, just over 17,000 people of all ages overdosed from drugs. If this issue isn’t corrected now, you could be one of those people, or–depending on the drug used–you could develop a fatal disease such as heart diseases or a serious mental illness.

Almost 21 million Americans have at least one addiction, yet only 10% of them receive treatment. If you know someone who is a drug user, it would be a great idea to help them reach out to a drug rehabilitation center so they can turn their life around before it’s too late.