Why Joe Biden’s Dogs Are Cool 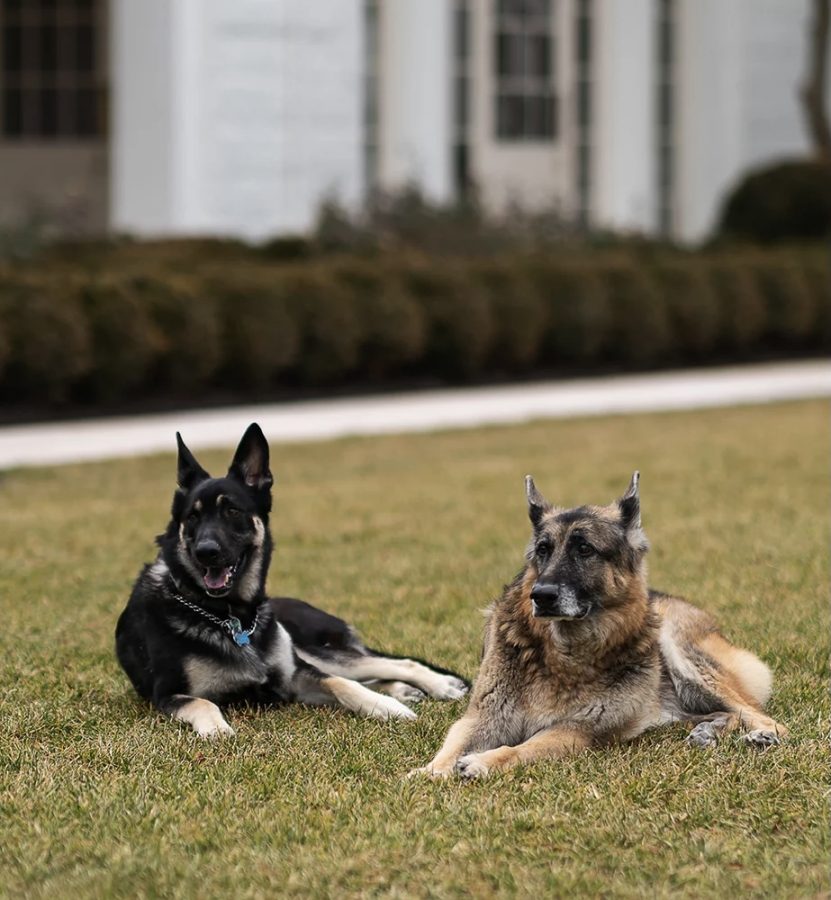 The White House has been without pets during the past four years, but this year two have found their way in. The Bidens have two German shepherds: Major and Champ. Major is the dog making history, because he’s the first shelter dog to live in the White House. According to AP News, Biden broke his right foot while playing with Major this past year. The Bidens adopted Major in  2018 from the Delaware Humane Association. Champ was adopted in 2008 after Joe Biden became vice president. The Greenbrier County Humane Society is currently open to the public, however last I checked they didn’t have any available dogs or cats. Remember to adopt, don’t shop!