2021 Grammys Postponed Due to Covid-19 Concerns 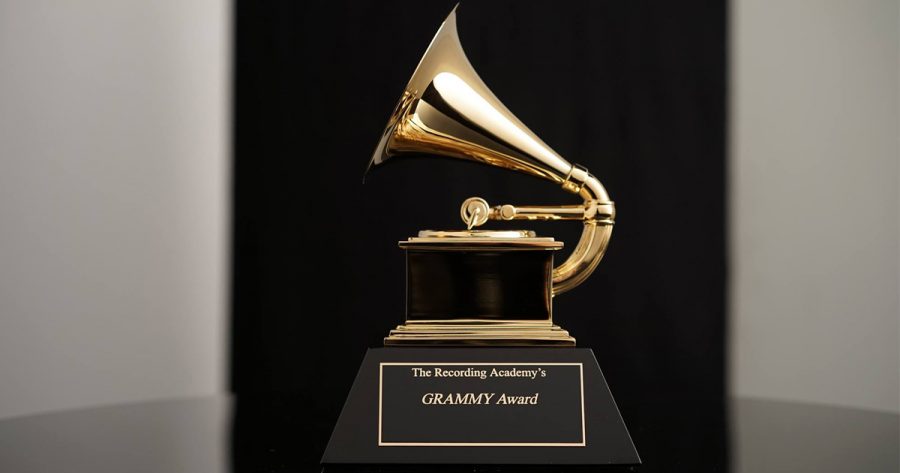 2021 Grammys postponed after a surge in coronavirus cases in the US.

The 2021 Grammys have been pushed from January 31 to March 14 due to the rise in Coronavirus cases, especially in Los Angeles. The announcement comes less than a month before the awards were originally scheduled.

“After thoughtful conversations with health experts, our host and artists scheduled to appear, we are rescheduling the 63rd annual Grammy Awards to be broadcast Sunday, March 14, 2021,” a representative from the Academy said. “Nothing is more important than the health and safety of those in our music community and the hundreds of people who work tirelessly on producing the show. We want to thank all of the talented artists, the staff, our vendors and especially this year’s nominees for their understanding, patience and willingness to work with us as we navigate these unprecedented times.”

The decision to postpone the awards was made in the first week of January, a period during which California, where the ceremony will ultimately be held, reported an all-time high of 74,000 cases per day. Cases have since dropped to fewer than 20,000 cases per day due to the vaccine rollout and the end of the holiday season.

Originally, the Academy wanted the show to go on as planned because of the increase in music releases throughout quarantine. “The amount of music released has actually increased during the pandemic, so we would not want to delay our date with so much great music coming out,” the Recording Academy’s Interim President and CEO Harvey Mason Jr. stated.

Beyoncé leads the Grammy nominations with a total of nine, followed by Dua Lipa, Taylor Swift, and Roddy Ricch, who each have six. The Grammys will be broadcasted at 8pm EST on CBS and hosted by “The Daily Show” host, Trevor Noah. Performers and presenters have yet to be announced.