Help me, Taika Waititi. You're my only hope. 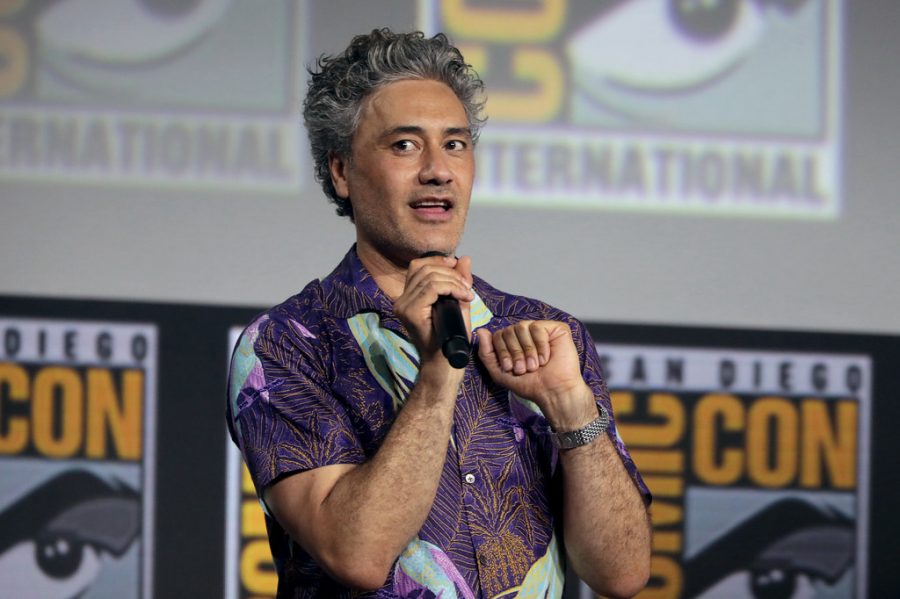 Taika Waititi, a New Zealand filmmaker, actor, and comedian has been in talks for directing a new Star Wars movie. Waititi is an award-winning director most commonly known for his work on Thor: Ragnarok, a film in the Marvel Cinematic Universe; many believe his work reinvigorated the franchise and branched off from the often formulaic template Marvel movies tend to follow.

Waititi, being a Disney veteran, is no stranger to the Star Wars universe. He recently voiced the character of IG-11 in the Disney+ original series, The Mandalorian, along with directing three highly-praised episodes. Fans have expressed their desire to see what the directors of The Mandalorian have to offer on the big screen. It would make sense for Disney execs to capitalize on the performance of the series, especially after the continuous controversy surrounding the Star Wars sequel trilogy.

Can Taika Waititi be the saving grace for yet another Disney property?