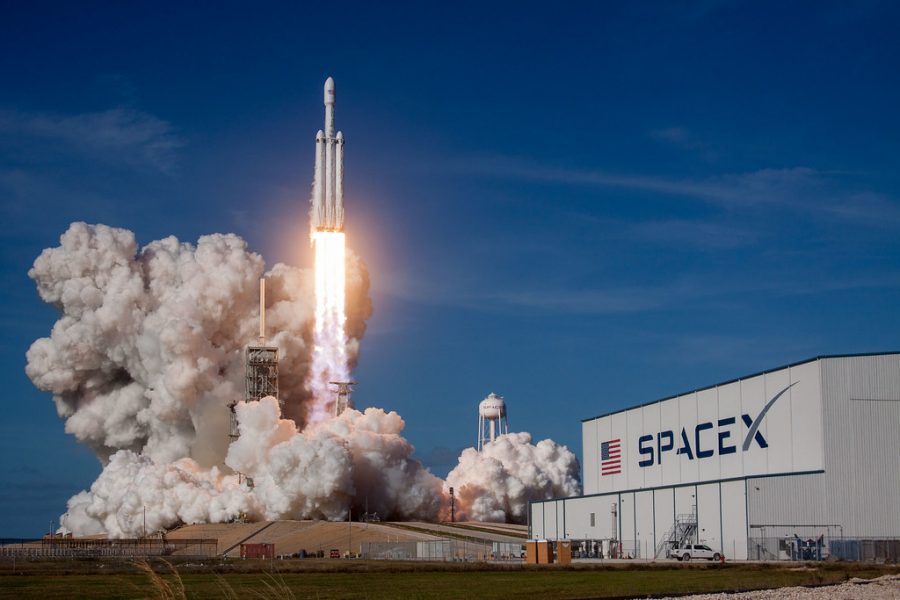 The privately owned SpaceX company had plans to launch 60 more Starlink satellites on January 27. Due to weather conditions the launch was moved to January, 29, but was delayed again. The launch finally occurred February 17, bringing the  total number of satellites to  up to 240. The long-range goal is to have thousands of the satellites orbiting Earth in order to provide internet access to more and more locations all over the globe.

SpaceX is an aeronautics organization started by Elon Musk in 2002 in order to achieve the goal of getting people to Mars in order to colonize the planet. Musk has since become in-and-of-himself a brand, founding and owning companies like Tesla, the electric car company, and the Boring Company, purely ironic in the sense that the company intends to relieve traffic congestion by boring transport tunnels for autonomous electric vehicles. Estimates put Musk’s net worth at 40 billion dollars.